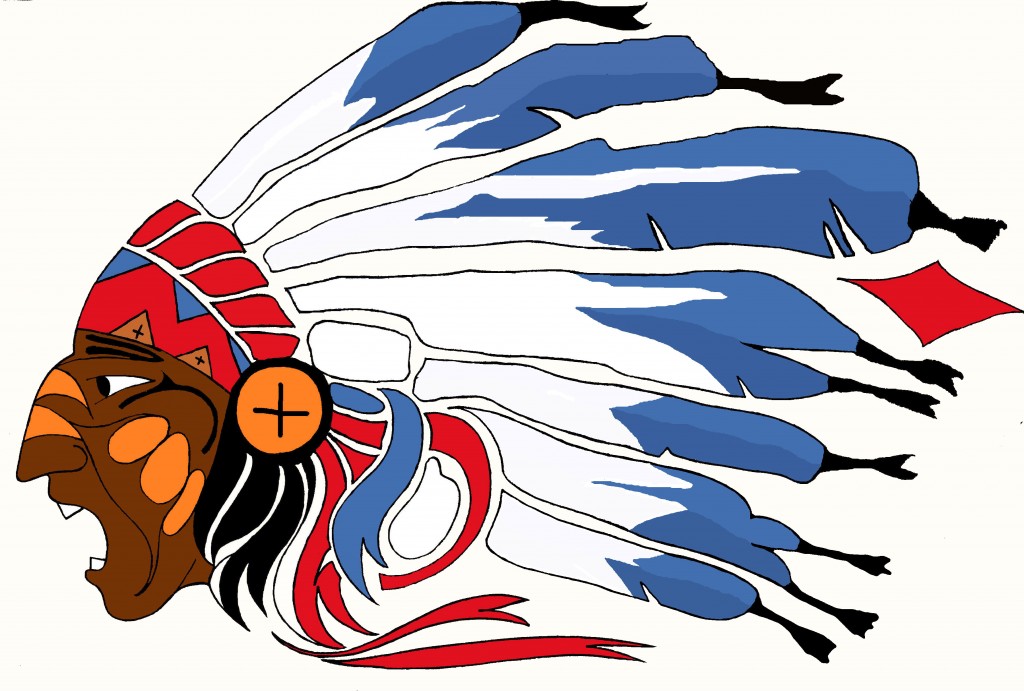 Ok…a teaser pic of the nose art. Charlie will provide a write up.

The story starts when I saw some pics of a trip to Germany by My dear friends Len Buffington / Steve Richman and Steve Pasierb.
They had traveled last year to Europe for some great flying and to tour some sailplane events.
At the SLS meet in Herrieden Germany they took some pictures of the different planes that where there.
One of the pictures was a beautiful Swift S-1 with a turbine as a self launch system.
I made a comment to the guys on the tread that I would love to do that plane someday.
Well after many double dares and a promise that My friend Dave Smith (AKA Seadog on RCG) that If I did it He would come from western Canada to see it fly.
That’s all it took and off I went!

I placed a call to Etienne Dorig from Icare and told Him what I was looking for , His response was it is In stock!
After some haggling back and forth I was able to get it shipped to My shop
It was one big box that came to the door and off it went too my garage shop.

Opening the box I found it was well packed with no damage at all
Starting on the build I asked George Haak to help Me out with the full build and He gladly said Yes!
George donated the turbine for the project and helped out all the way to the final paint and set up.
With more Help from Gerald as My interpreter between Me and the manufacturer (I had lots of questions) I was able to get full steam ahead on the build I had to modify a few things like the wing tips were spongy and had no good way to attach the wing tip ends (pic attached)

Here is the build thread on RCG
http://www.rcgroups.com/forums/showthread.php?t=1312671

That all for now