Mark Hafer shared this report.  Pictures by Mark and Ross Carson.  Thank you!  Looks like a wonderful time had by all. 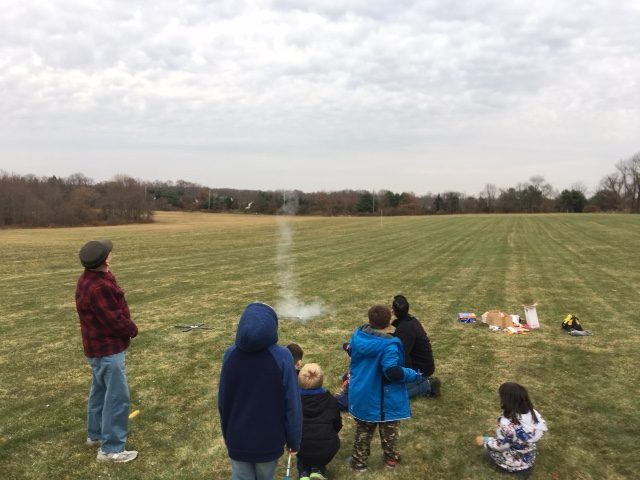 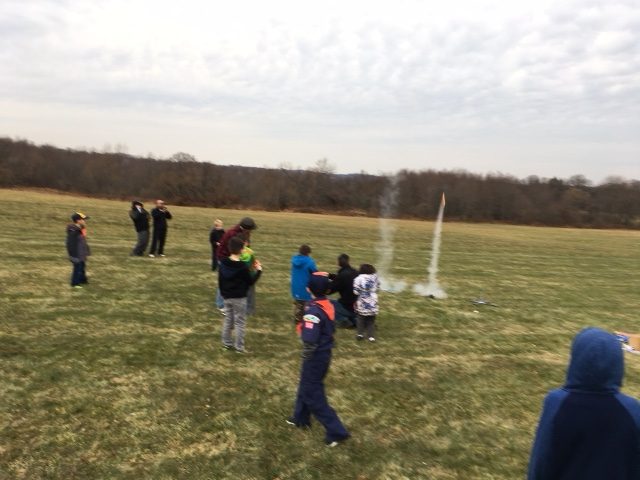 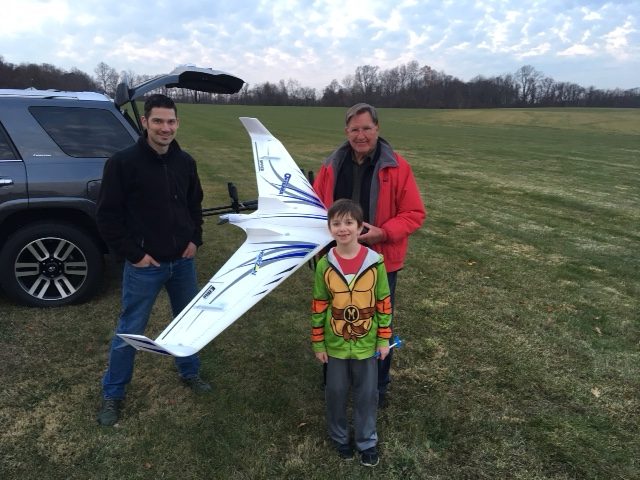 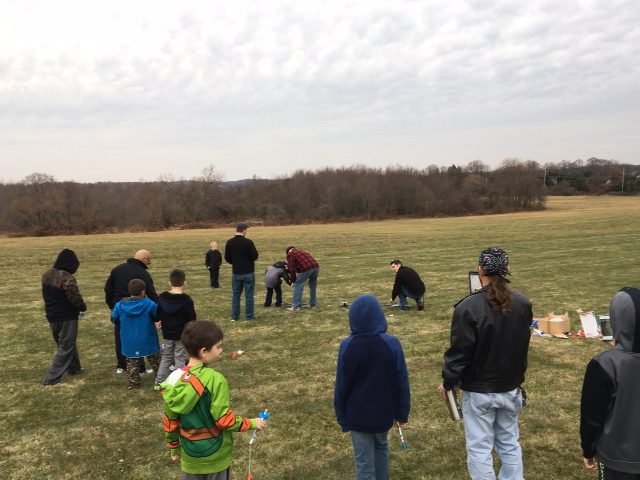 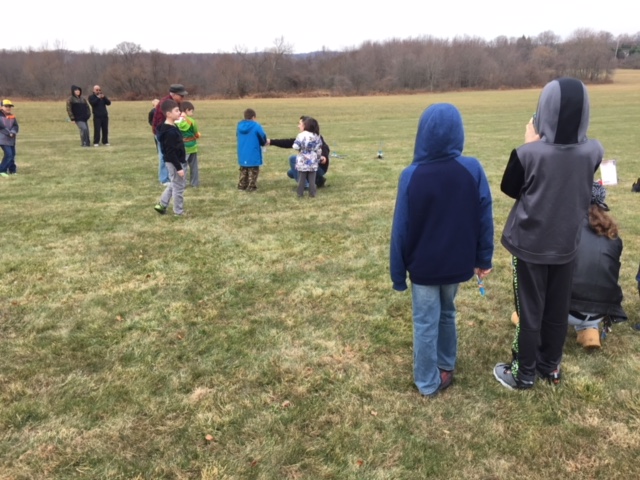 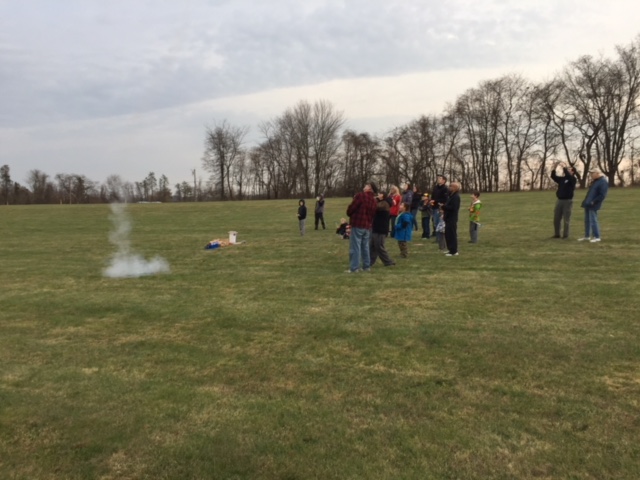 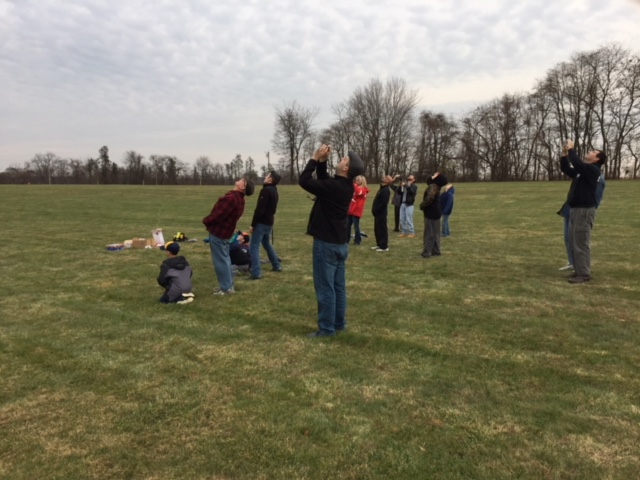 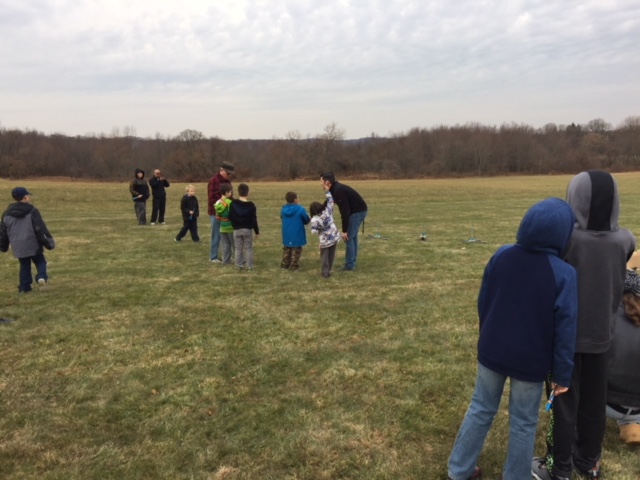 The Silent Knights Soaring Society in Newark Delaware graciously closed their flying field for a Saturday afternoon to host a Cub Scout model rocket launch. Each scout had assembled a model for the launch event during prior meetings. The event was blessed with clear skies and calm winds. With each countdown the small silver rockets were sent up several hundred feet. All the models built by the young rocketeers were successfully launched and recovered.  One larger model brought by the pack leader did land in a nearby tree, but was later recovered. The afternoon wrapped up with a demo flight by SKSS member Ross Carson flying his electric foam wing.

Cub Scout Pack 50 meets at the Ebeneezer United Methodist Church on Polly Drummond Rd. The pack is for children in 1st thru 5th grades and is led by Mr. John Mester.

Rockets are generally prohibited at the field as it lies within the boundaries of the White Clay Creek State Park. The Silent Knights host organized rocket launches at the request of the park administration as a community outreach and to share an interest in aviation and space that thrives within the club.