I used a doubler between the carbon and kevlar sections of the fuse as was suggested, and also used the servo tray.

The battery and BTOA went in the nose and the naked RX behind the servos.

My friend wanted to plug in the wing by hand so I didn’t worry about an auto plug-in. Just as well since I didn’t see how that would work on an angle like it is.

He also wanted all the control throw available so I used servo control horns on the wing that extended out. Thus the servo covers, bigger than needed but it’s all I had at the time. 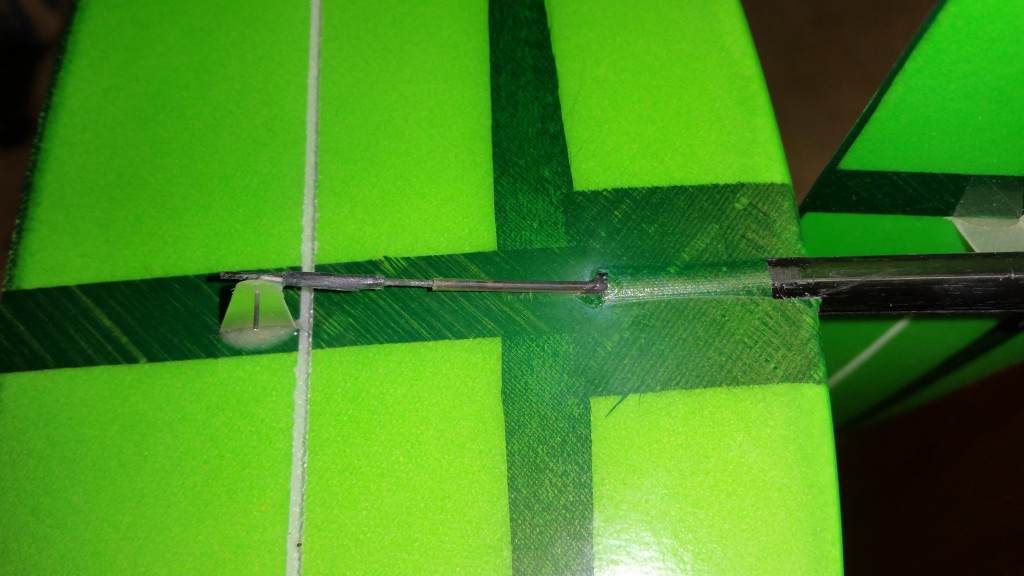 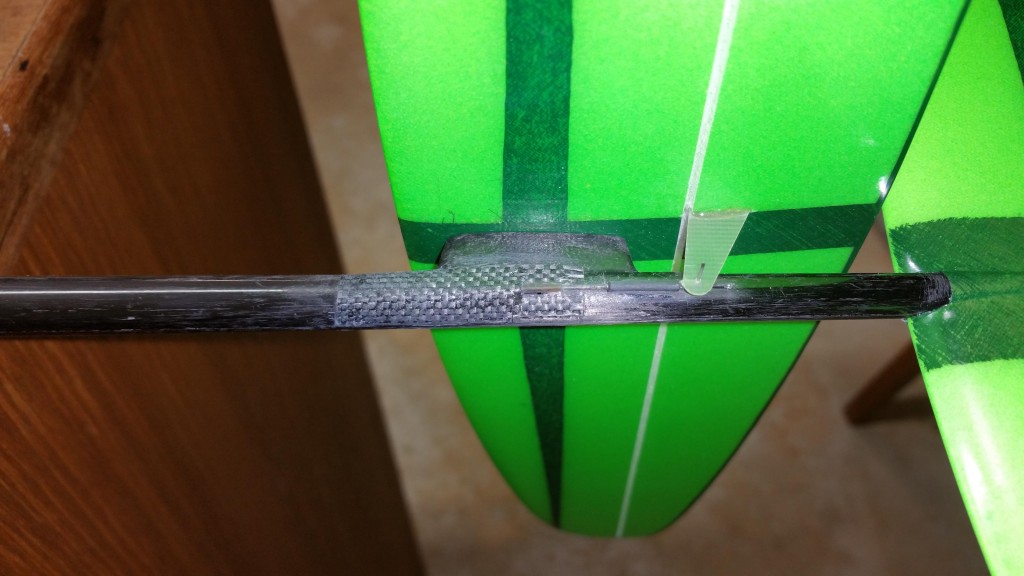 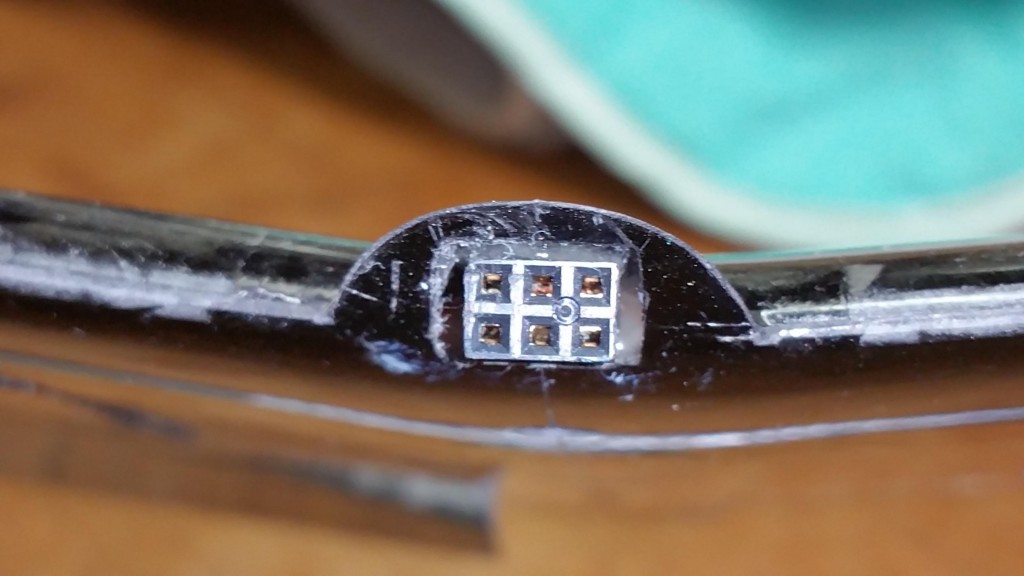 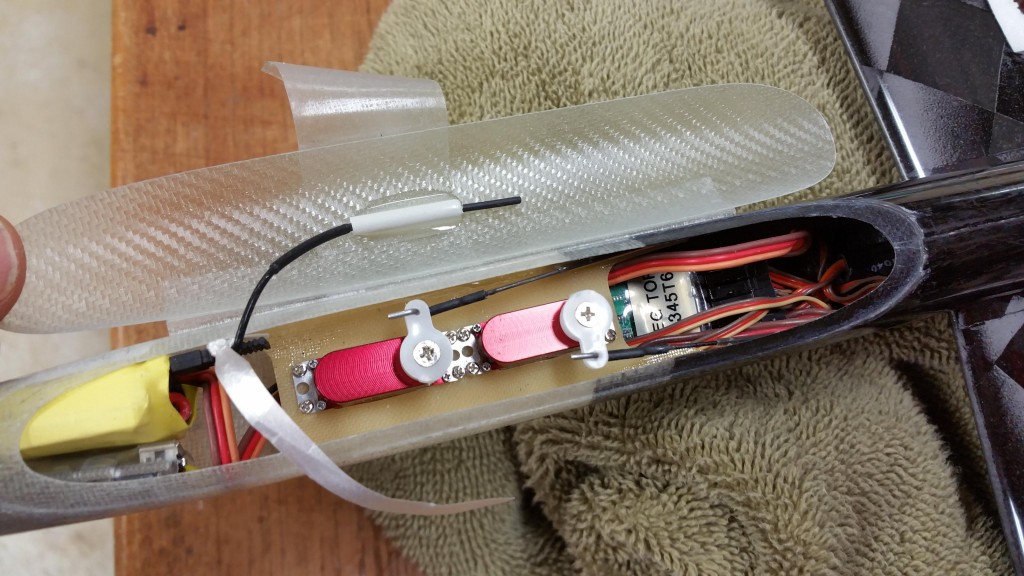 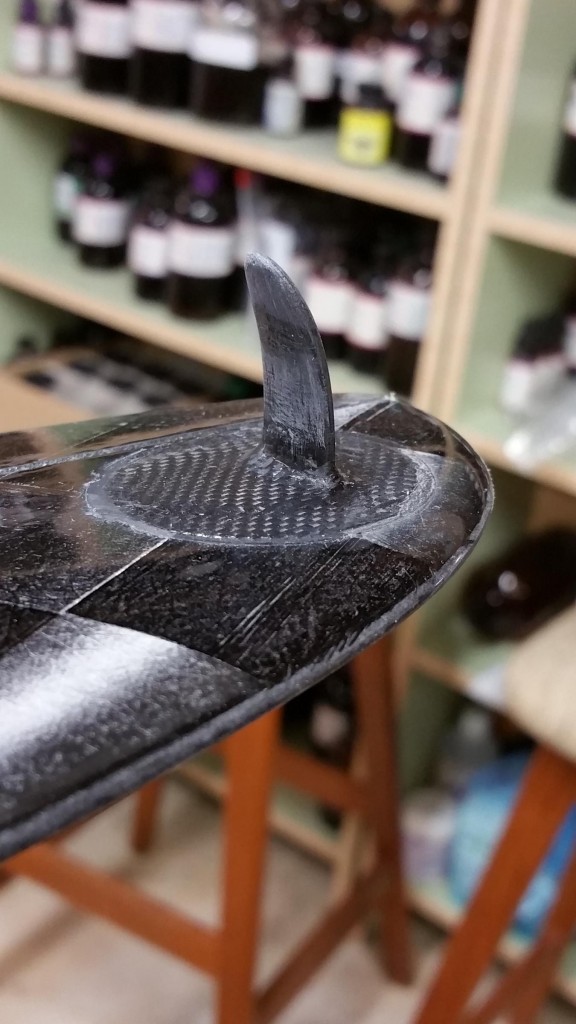 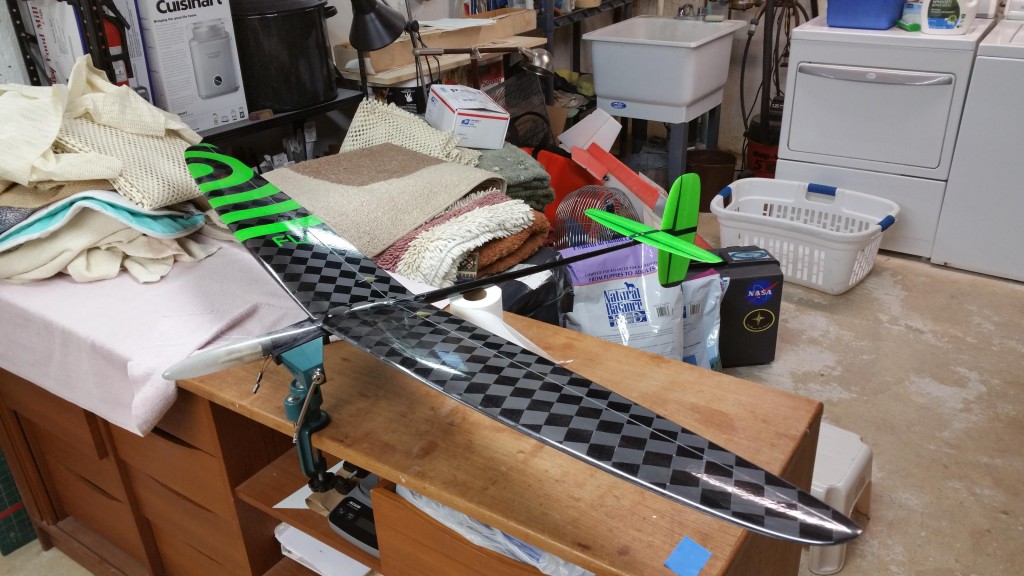 Based on the feedback received, he will adjust the cg to 69 mm.