Eric shared this about our recent visitors to the field:
In February we had about eight kids from The Concept School from Westtown, PA fly model rockets. Ed Filkins and I helped out and a teacher from the school, Shannon Tilmon, was the organizer.

On July 9th a group of eight day campers from the Delaware Nature Society came and flew rockets. Sean Belardo was on hand and had an RC simulator for the kids to fly, and also had a Piper Cub on a buddy box which was a big hit. Again Ed and I were present to help and Shannon Tilmon was the DNS camp counselor.

On July 10th the Delaware Aerospace Academy came for their annual rocket day. They had two groups of 20 kids each. Drew Yeager runs the program it is very tightly run. Drew brings his own equipment and he has a launcher that can accommodate 14 rockets at once! 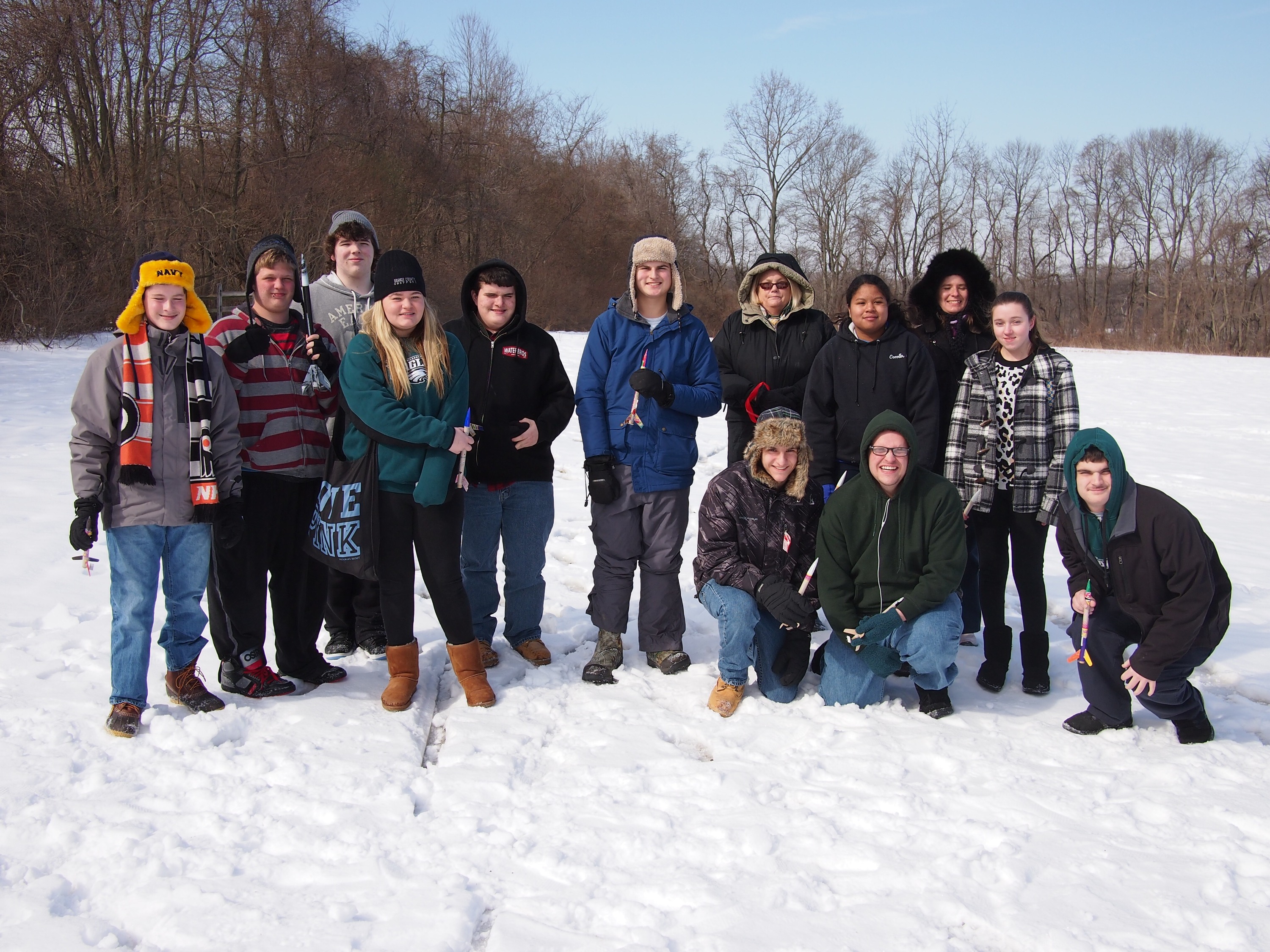 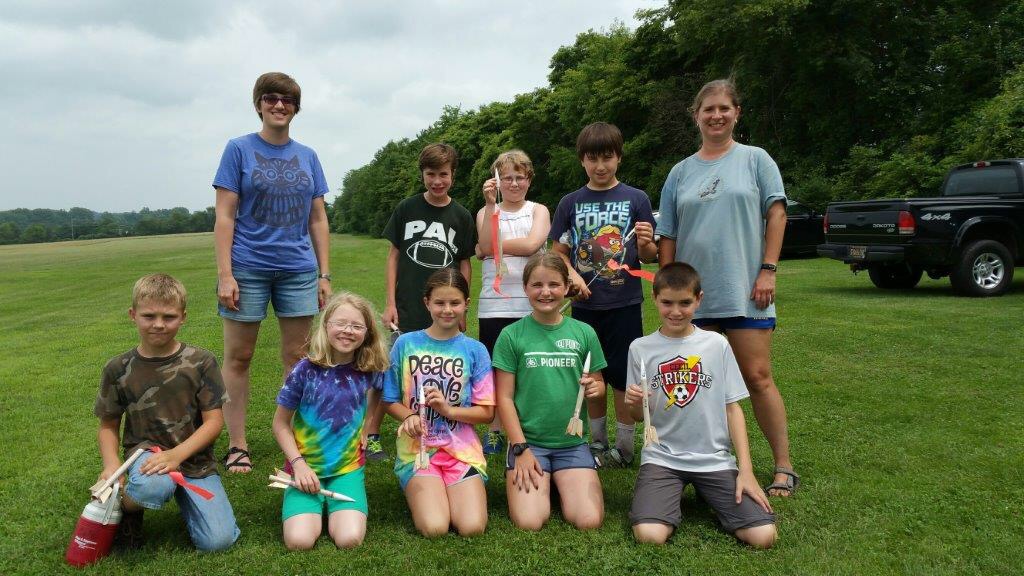 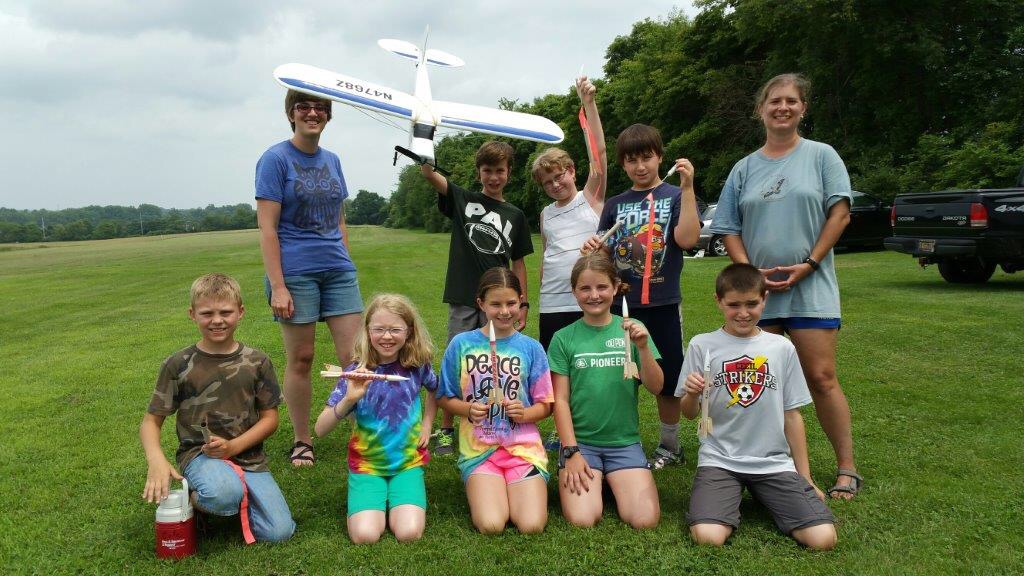 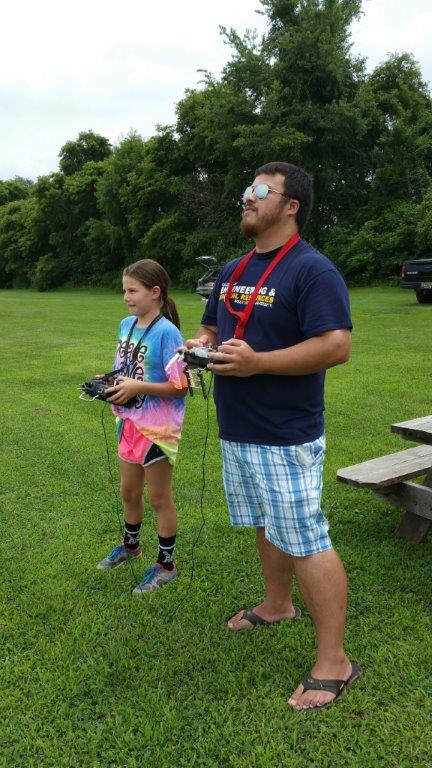 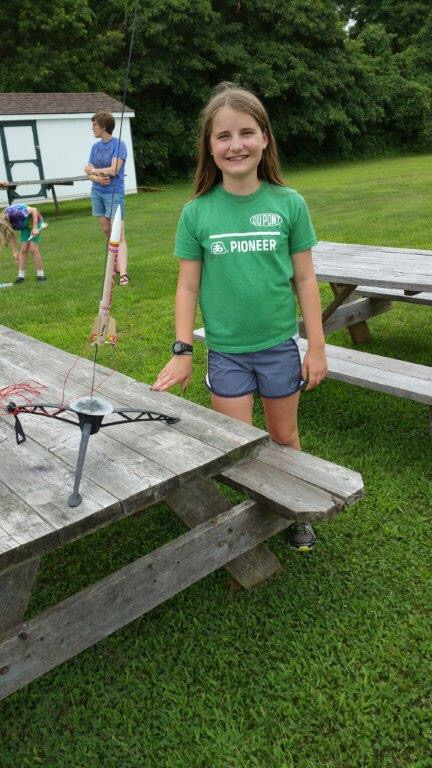